No Product in the cart 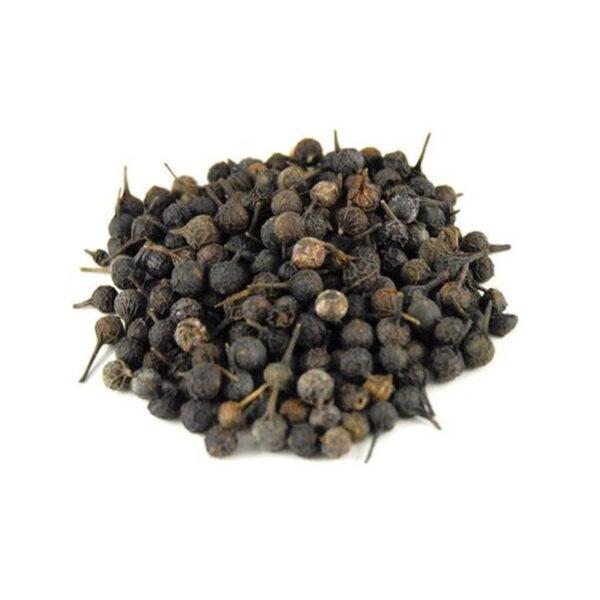 Kabab chini is popularly known as Allspice in English because it smells like a combination of spices including cloves, black pepper, cinnamon and nutmeg. It plays a vital role in culinary arts; it is used as a tenderiser and preservative, and to give flavour and colour. Kebab chini is also widely used in potpourri.